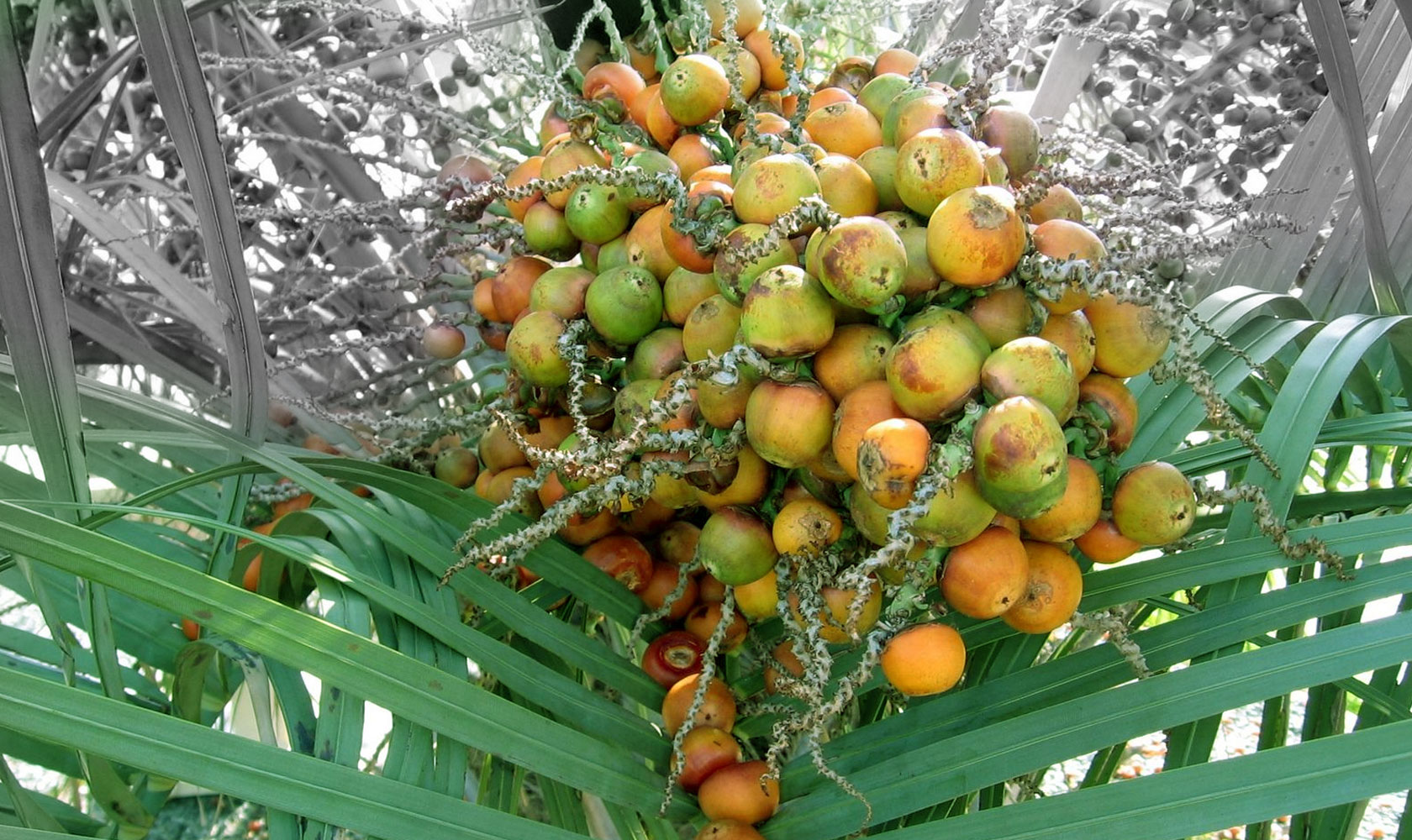 Scientifically shown to reduce the production of DiHydro-Testosterone (DHT)

GET STARTED TODAY Read More Below

Can I take saw palmetto for hair loss?

The best form of saw palmetto for hair loss.

What to take with saw palmetto for hair loss.

How long to take saw palmetto for hair loss.

How to use saw palmetto topically for hair loss

Saw palmetto products are derived from the ripe fruits (berries) of Serenoa repens (commonly known as dwarf palm, American dwarf palm tree, cabbage palm, sabal). Saw palmetto (so named for its fan shaped leaves) is native to and grows wild in North America, in sandy soils from Texas and Louisiana, east to South Carolina, Georgia and south to Florida, as well as in various islands in the Bahamas and Cuba.

The plant is an evergreen shrub, usually 2 to 10 feet tall, with creeping or horizontal rhizomes and occasionally reaches the size of a small tree, up to 20 to 25 feet 1,2,3. The shrubs bloom from April through June and the fruits begin to ripen in mid- August. As ripening occurs, fruits turn in color from green (May-June) to yellow (mid-August), to orange (September), and then to bluish-black (SeptemberOctober) when ripe.

Although no actual clinical data are available, saw palmetto extract is believed to be beneficial in conditions such as androgenetic alopecia and for topical use in anti-acne formulations. These potential applications are based on the fact that in in vitro studies, saw palmetto extract was shown to inhibit both known isoforms of the enzyme 5-alpha-reductase. 5-alpha-reductase catalyzes the conversion of testosterone to dihydrotestosterone (DHT). The biological role of DHT in androgen related disorders is well documented. Animal model and human clinical data validate the beneficial effects of saw palmetto extract in the management of benign prostatic hyperplasia (BPH)10, an androgen-mediated disorder for which treatment measures are based on the inhibition of 5-alpha-reductase. However, the authors of one in vitro study that investigated the effects of the extract on primary cultures of fibroblasts and epithelial cells from the prostate, epididymis, testes, kidney, skin and breast reported that saw palmetto extract was an effective inhibitor of 5-alpha-reductase only in prostate cells, suggesting the selectivity and specificity of the lipido-sterolic extract.

Caspases are enzymes that degrade DNA during programmed cell death (apoptosis), and some specific caspases are believed to function as mediators of the hair growth cycle. A recent study established the role of DHT in selectively regulating the caspase genes which play an important role in signaling programmed cell death, affecting the hair growth cycle. The authors of this study postulated that DHT may be signaling greater expression of caspases, inducing apoptosis in androgenetic alopecia12 (male pattern baldness /scalp hair loss in females).

Conditions such as unwanted hair growth (idiopathic female hirsutism), acne and seborrhoea (excessive secretion of sebum) result from the action of androgens on the skin. The severity of these effects are dependent upon androgen production by the ovary or adrenal gland and the bioavailability of androgen to peripheral tissues. This in turn is related to transport of plasma androgens by specific binding proteins and to peripheral metabolism of testosterone and androstenedione to the more potent DHT. An effective anti-androgen is one which blocks the androgen receptor-mediated actions of testosterone and DHT on skin.

Isotretinoin, used to treat severe acne, has been shown to induce hormonal changes, especially to reduce 5 alpha-reductase in the production of the tissue-derived dihydrotestosterone (DHT) metabolite 3 alphaAdiol. Serum levels of 3 alpha-Adiol-G reflect the extent of androgen action in peripheral tissues. Another potential application is in the management of idiopathic female hirsutism. According to researchers, an excess of skin 5 alpha-reductase activity may be considered to be a cause of hirsutism and therefore this condition could benefit from the use of 5-alpha-reductase inhibitors.

IF YOU ARE READY FOR A CHANGE, GET STARTED NOW AND ORDER SHAPIRO MD!

We treat hundreds of patients every day at our Palm Beach dermatology practice, so we know firsthand how important it is for men and women to maintain their hair at every stage of life. Hair loss is a frustrating and difficult thing for a lot of people, even us, and this is why we invested so many years of our lives into developing the Shapiro MD product line. 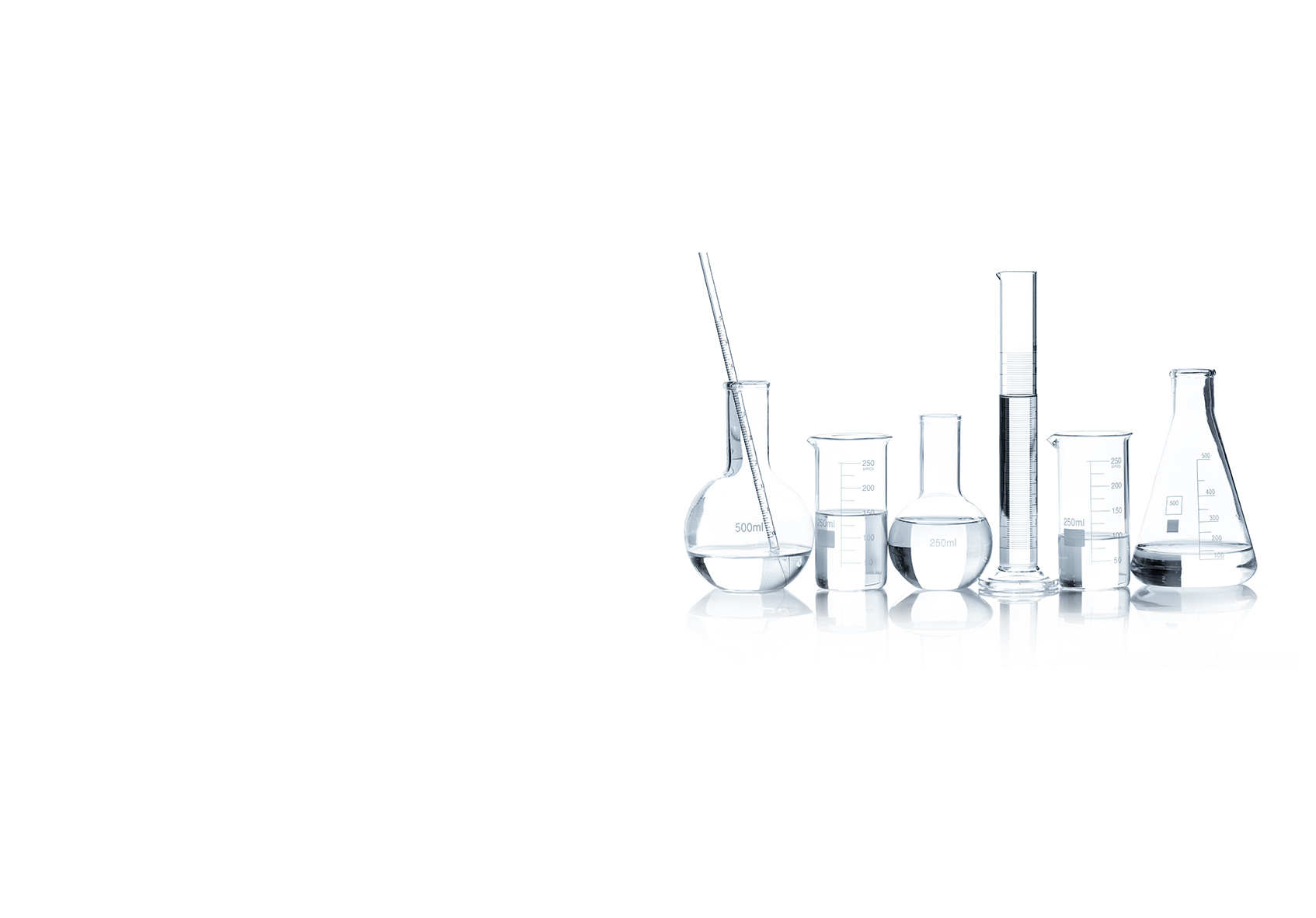 Take control of your hair and trust in Dr. Shapiro and his team to naturally achieve thicker, fuller and healthier hair.

Our products are protected by 2 United States patents. We are the only company in the world that manufactures a shampoo and conditioner with all 3 of our powerful and natural ingredients. And, the nutrient rich base that everyone loves is also proprietary, and is why most people that uses our products love the way their hair starts to feel.